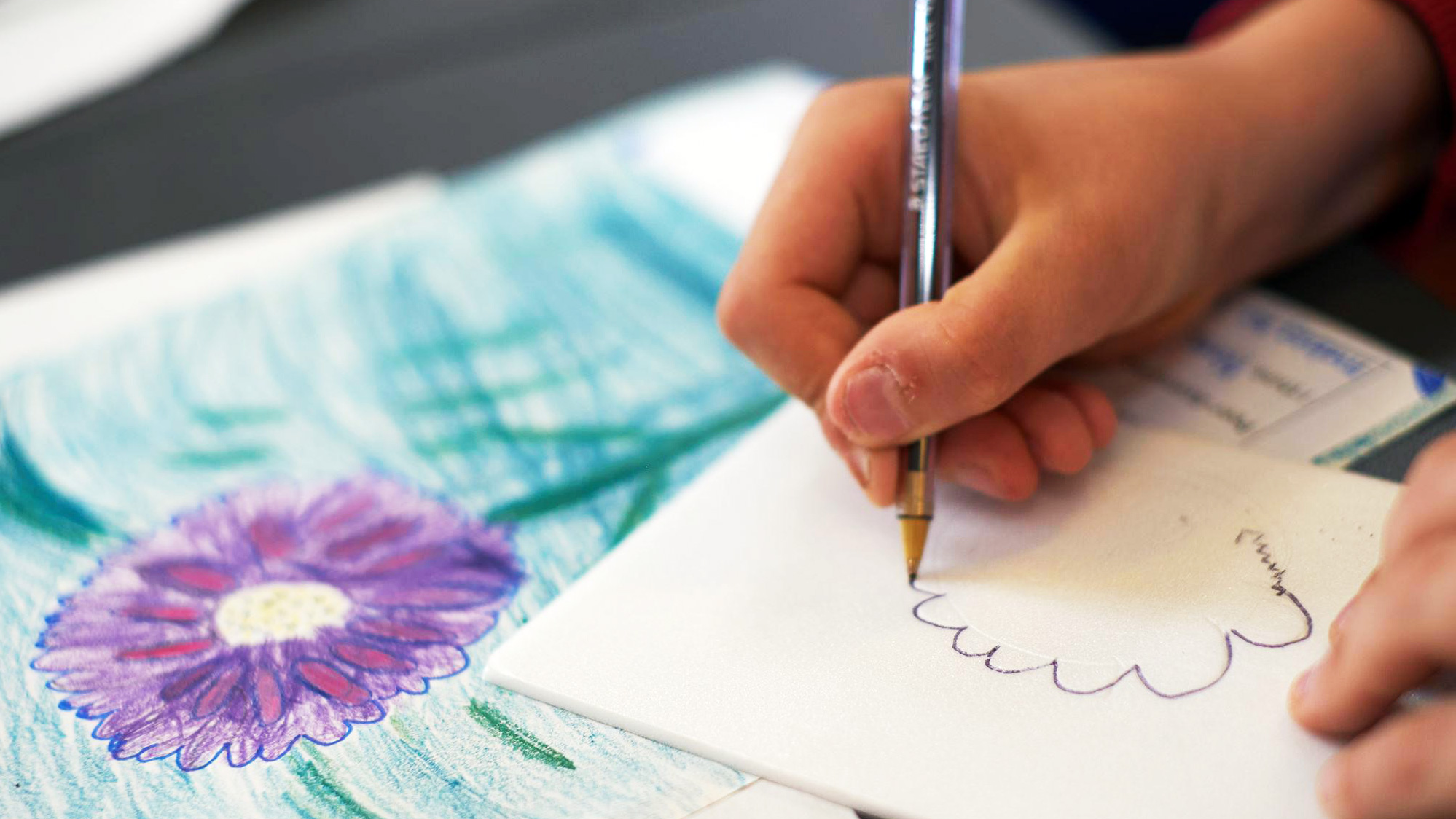 The County X-Country Finals at Prestwold Hall was a challenge for all of our runners.

The rain early morning and all week had turned the course into a sea of mud. The miserable conditions did not stop our athletes from showing determination despite the conditions. 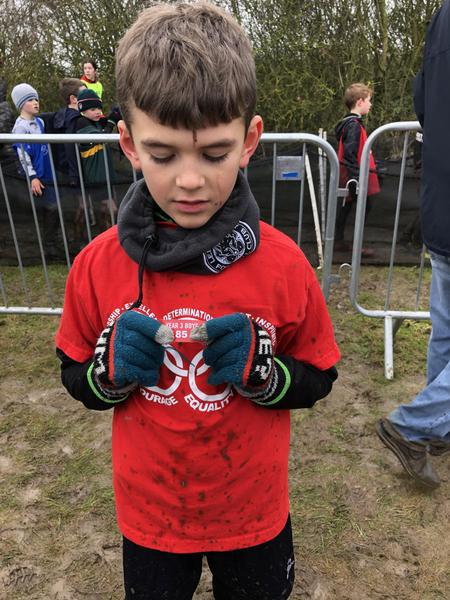 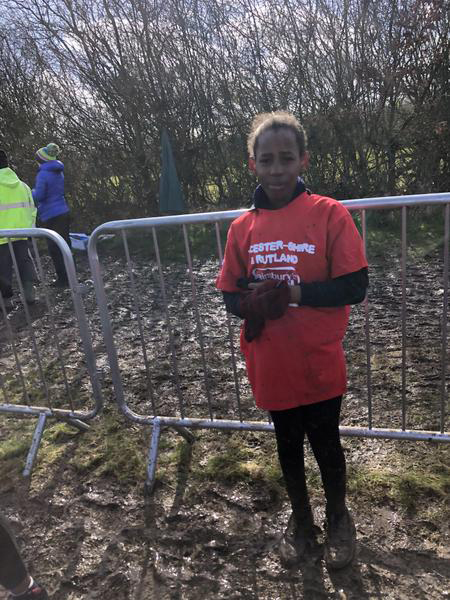 Marriott has been involved in various football competitions this year.

The Y5/6 Boys have been in the Football League, The Danone Cup and The FA Cup.

The girls have been in the Girls Football League.

We have also been involved in Inclusive Football and Y3/4 Boys and Girls Competition at Goals. 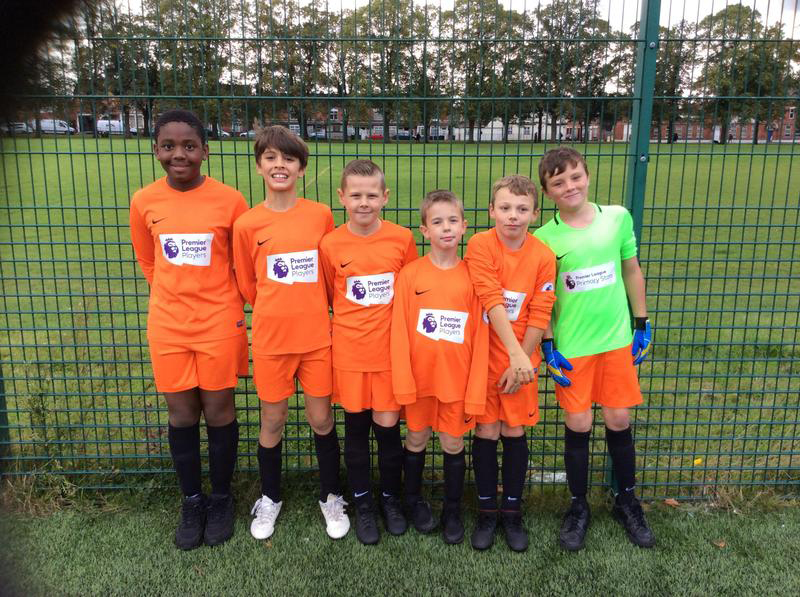 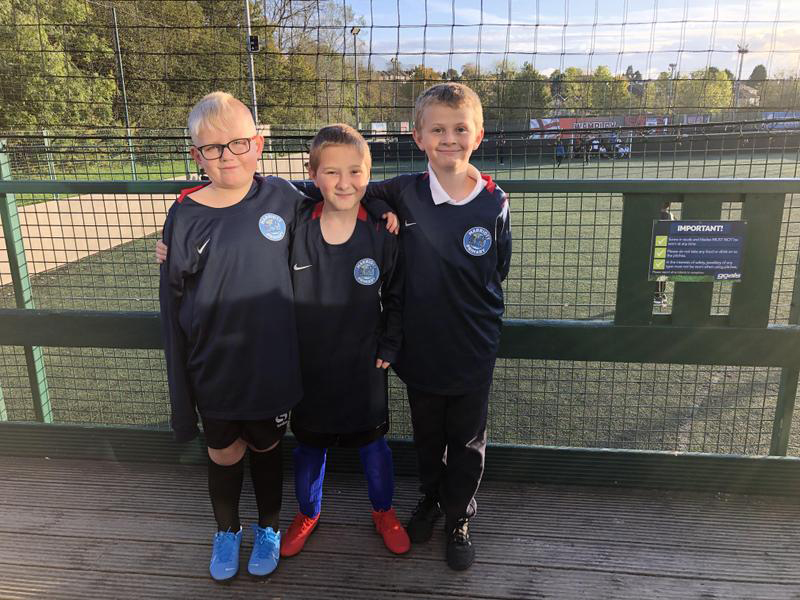 They showed perseverance, team work, respect for the officials and good sportsmanship which resulted in them winning The Spirit of the Games.

The gymnasts performed their routines to their parents the week after the competition. 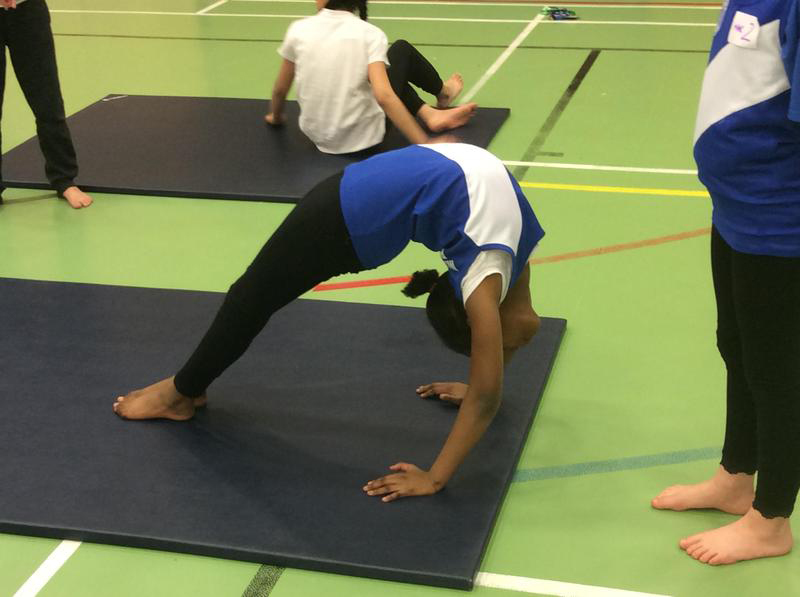 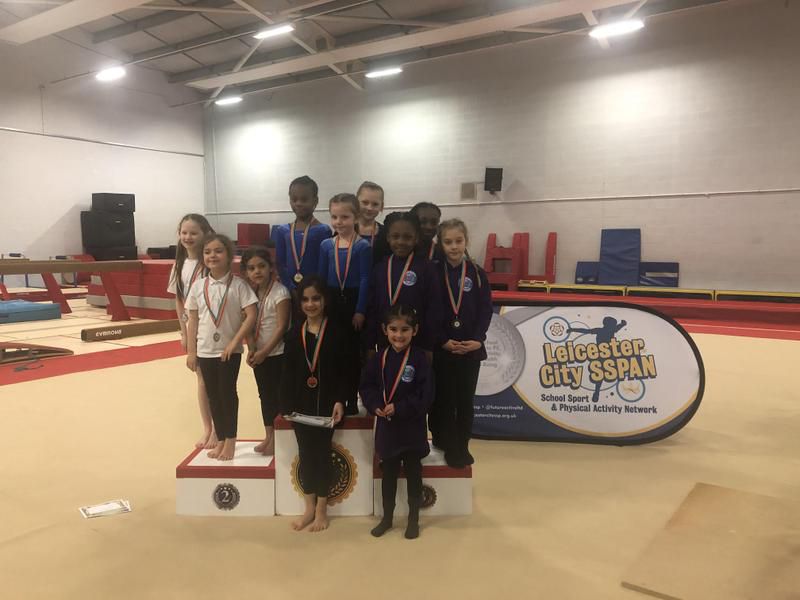 A fabulous dance performance form our Dance group based on the Olympics and Paralympics. 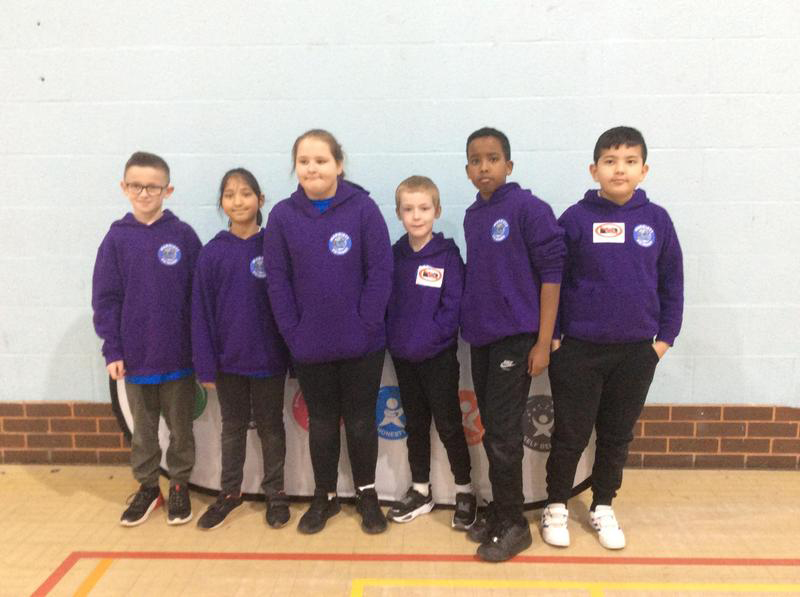 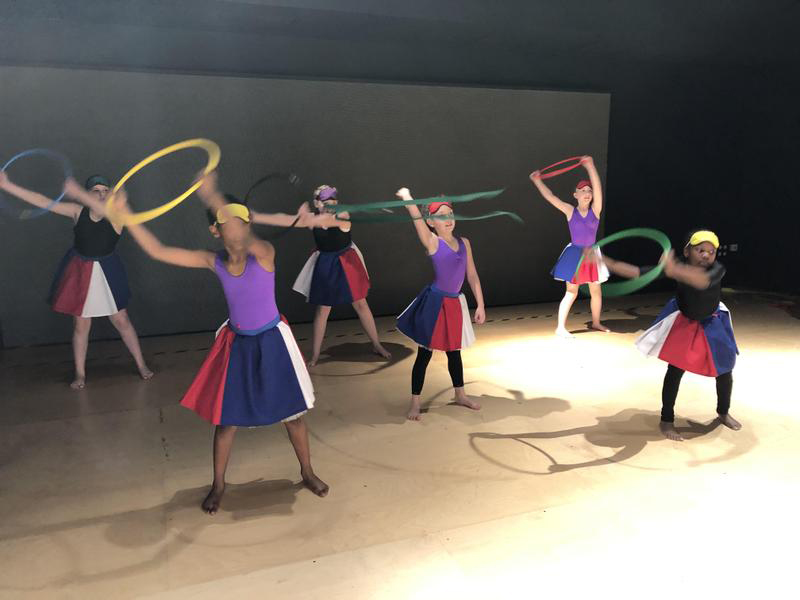 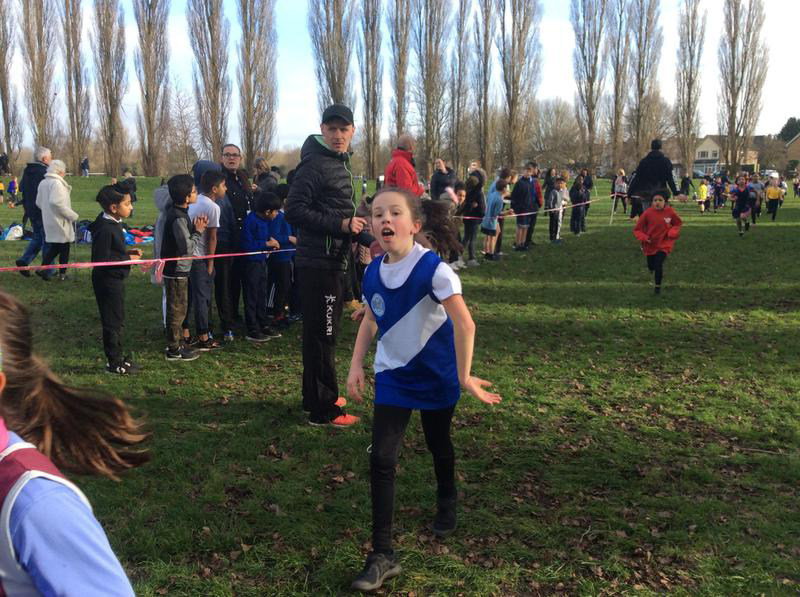 Marriott had lots of success at the Inclusive Sportshall Athletics.

As a team we came 2nd across the city.

Farhan was also 3rd in the Individual Boys Competition.

Farhan, Cohen & Mikhail also achieved the UKA Bronze Award Badge for Disability Sportshall Athletics – all 3 athletes were selected for the All Stars Team for the Level 3 County Finals. 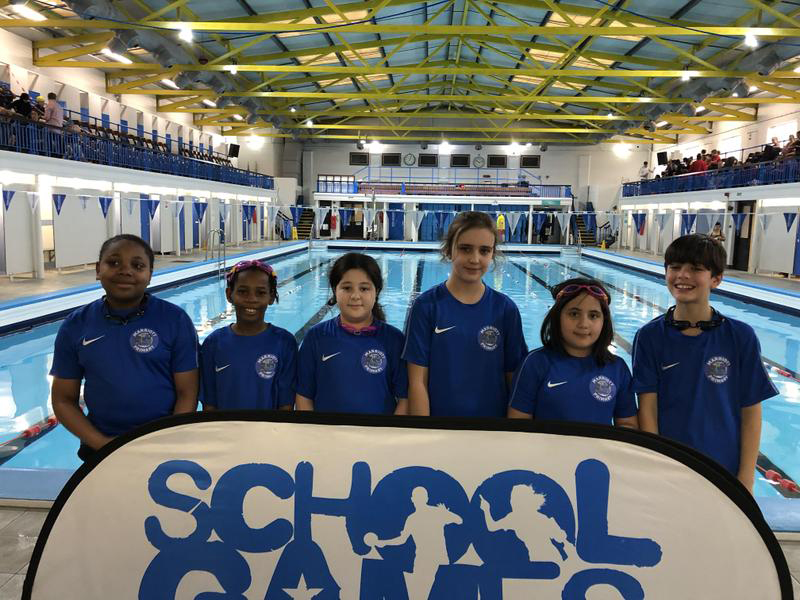 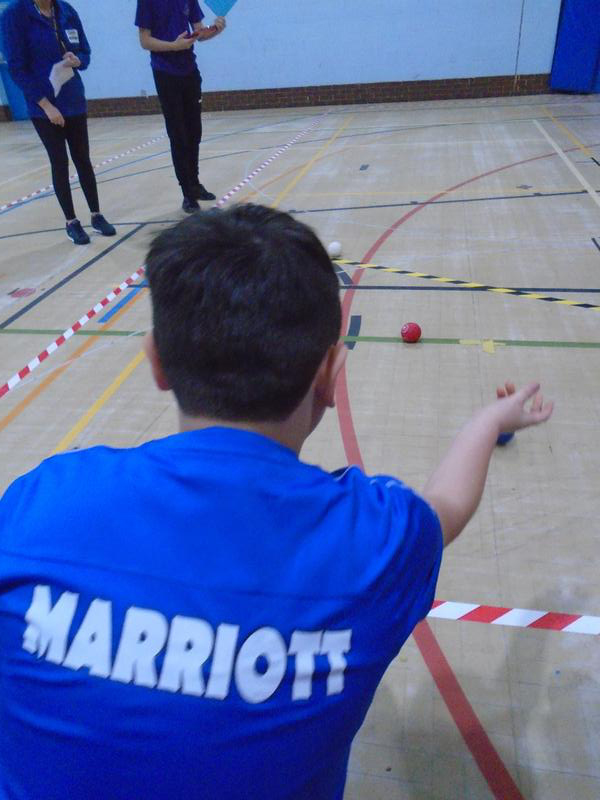 The second X-Country Competition of the year was a lovely bright afternoon where our athletes gave good performances. The top 20 finishers were: 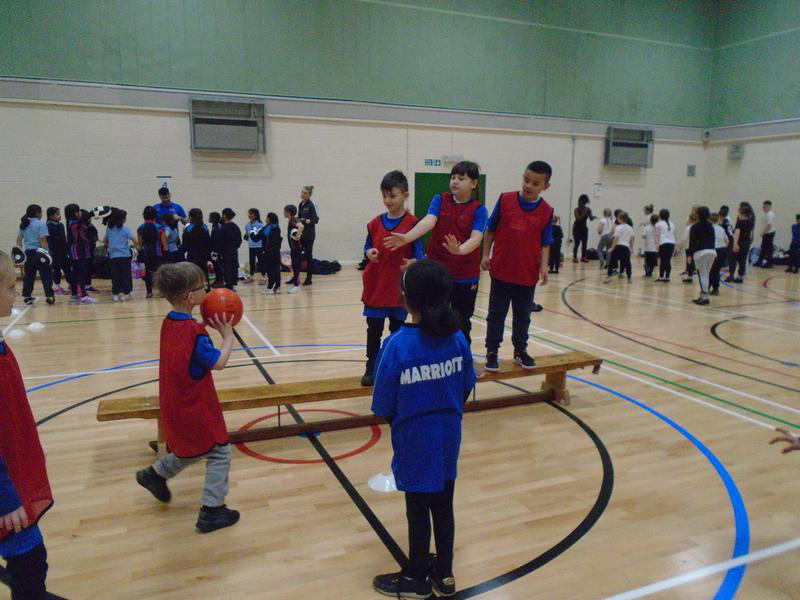